This year was a midterm election year and for the first time I had to cover politics for class and work. It was definitely a ride to say the least and I got plenty of photos to illustrate the last couple of months.

Let’s start with the Debates.

On top of doing the debates the TV Station I work for, KNME, did a live broadcast on election night. 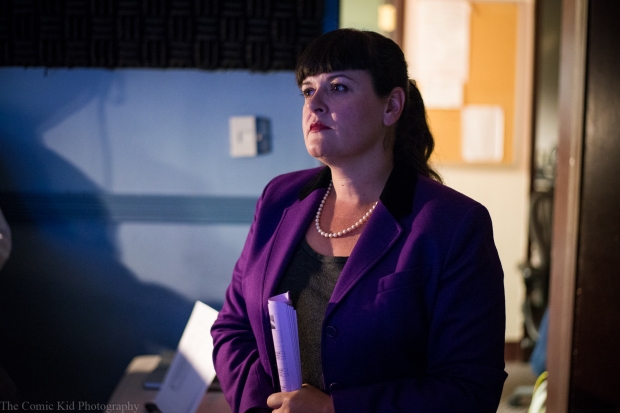 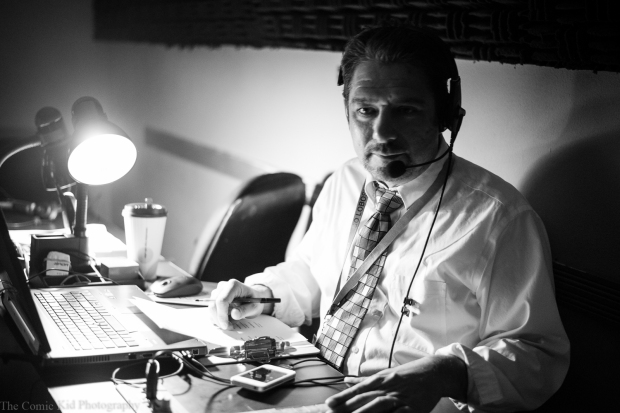 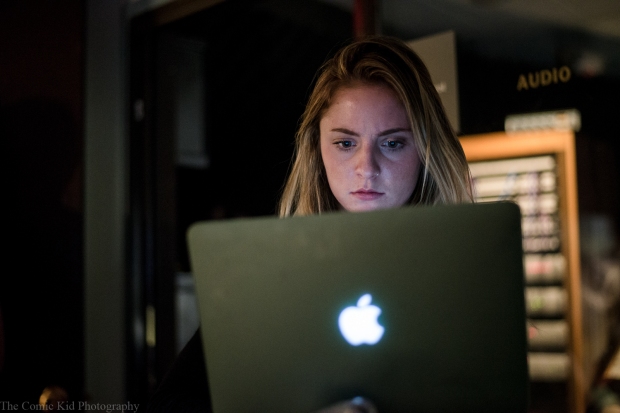 UNM Student Carly Granger checking up on election results on her laptop.

Production specialist Antony Rodriguez getting brought up to speed in the KNME  control room. 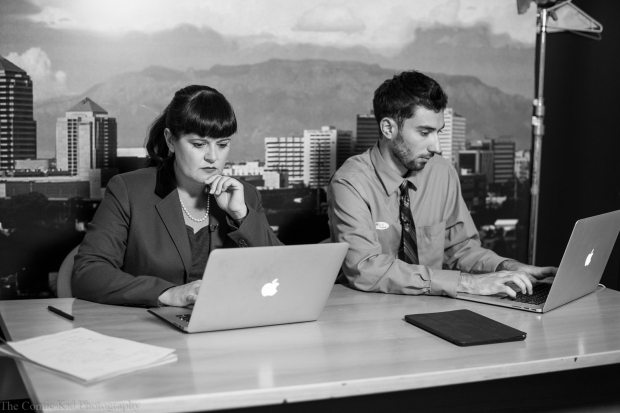 The KNME panelists get set to go for the live broadcast of election coverage.