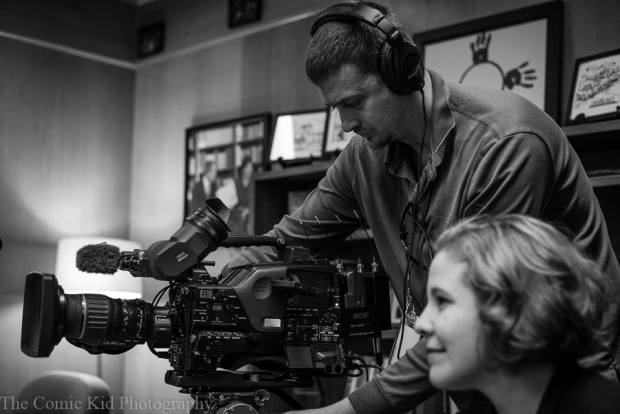 New Mexico is at the tail of end of the 60 day legislative session and for the most part it has just passed me by. I’ve wanted to go all semester for the show I work for (New Mexico in Focus) but regrettably I have class all week so it was impossible for me to get up to the Round House. However because it was spring break I requested to tag along as a production assistant, but I ended up doubling as a Behind the Scenes photographer because that’s what I like to do. 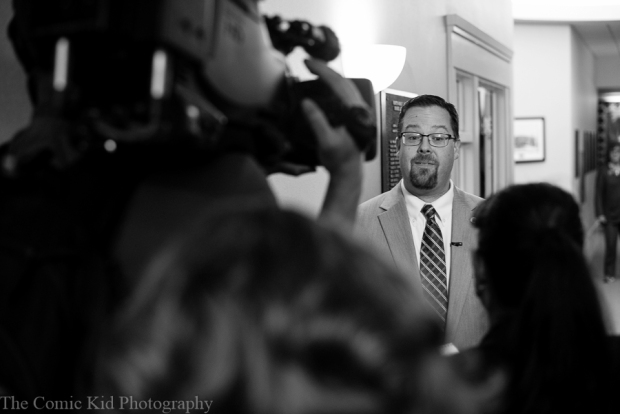 We went down the day after the controversial “Right-to-Work” bill was tabled in commodity before going to the Senate floor, so we went in to discuss the death of the bill considering that huge amount of attention that it had accumulated. Surprisingly we found many of the people we needed for these interviews, such as a sponsor of the bill and someone who as been avidly against the legislation, within a few minutes of getting there. 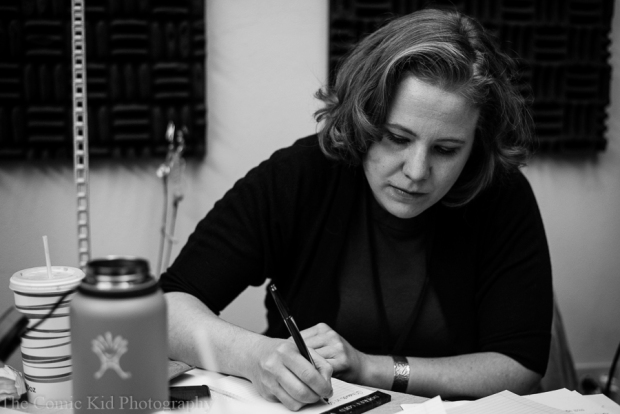 The thing I enjoyed most about going to Santa Fe was getting to watch my producer Sarah Guestavus, professor/Corespondent Gwyneth Doland, and graphics master/cameraman Antony Lostetter work in such a fast paced and stressful environment, something that they handled collaboratively and masterfully to the point where it could only be described as awe inspiring. 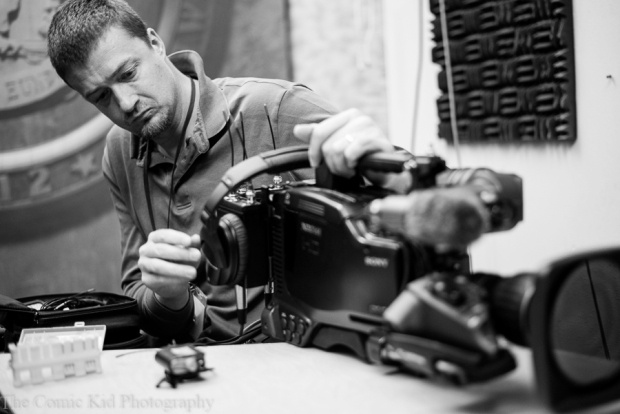 Like anything else in a production field there is a lot of time spent sitting around with nothing to do, and this trip was no different. At a lot of points it felt we were just waiting but it was an excellent opportunity to get to know some of the people I work with. I get to spend a lot of time with the other student employees who are some of the most talented people I have ever been around, but the upper level employees have so much more expertise and it was a treat to get to pick their brains. 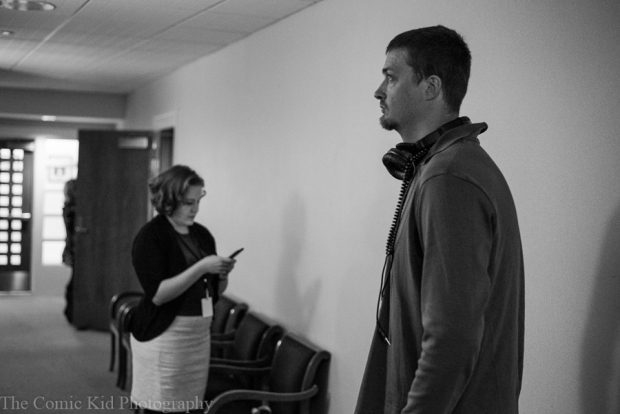 Shooting at the Round House was an interesting experience. Dealing with people moving around and recording in rooms with heavy amounts of echo left a lot to deal with. However we managed very well in the conditions and some of these problematic conditions let the recordings feel more organic. 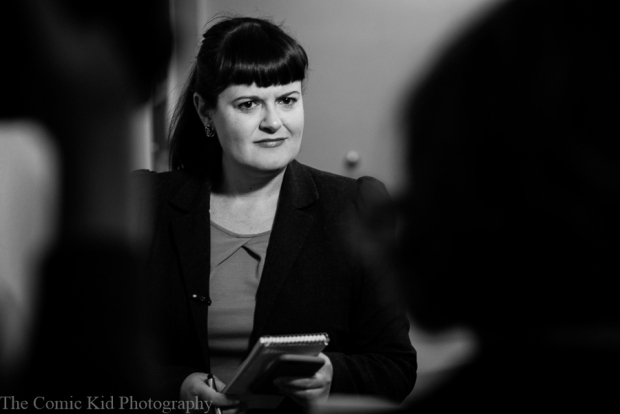 To cap off the day we got an interview with the New Mexico’s Secretary of Education, Hanna Skandera to discus the controversial PARCC testing that many students have protested taking. 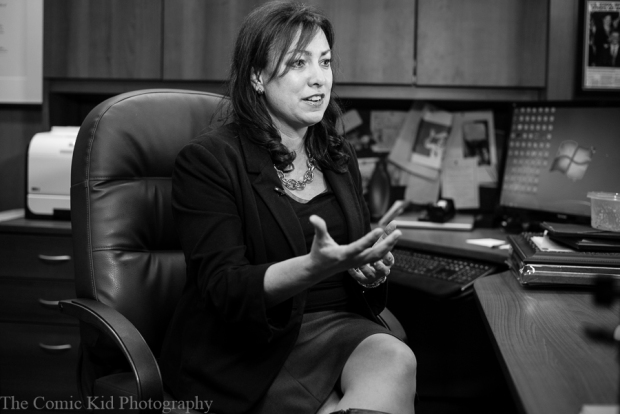 I’m glad I finally got to go out to Santa Fe this semester and hopefully next time I’m out there I’ll be actually reporting on the legislative session and am not just going along for the ride. 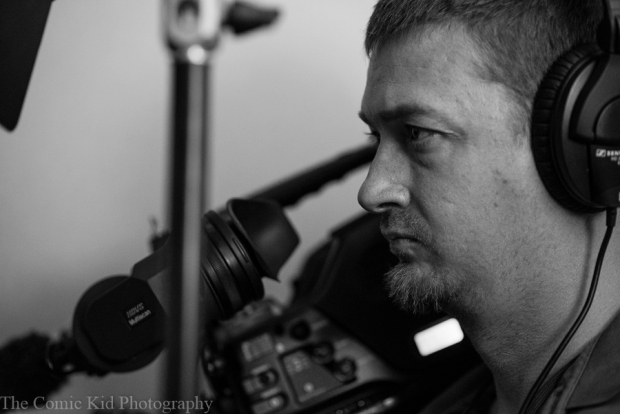