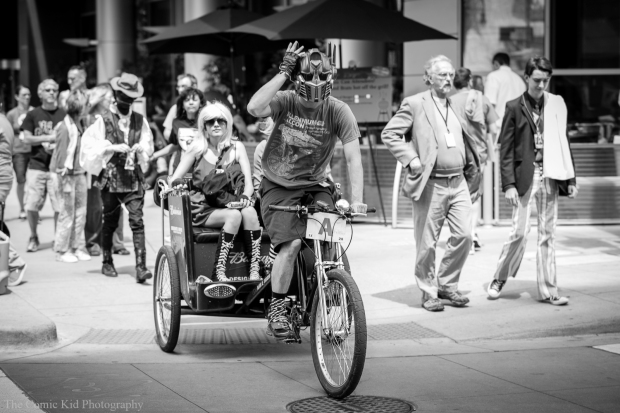 Con Season is now upon us and to kick the epic summer off, I’m making the trip up to Denver for the second year in a row. Last year DCC was the biggest convention I had ever attended and this year I’m expecting it to be even bigger and better than ever. 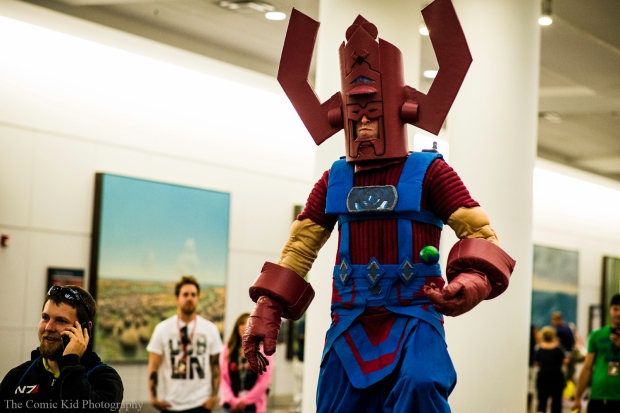 Denver Comic Con was the text book definition of comic book conventions; with amazing and weird panels, Cosplays ranging to a intricate Galactus and a closet made Silent bob, and vendors selling all the nerdy goodies that you can find. 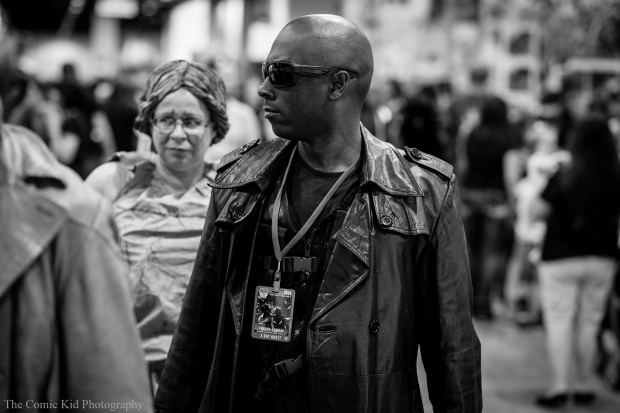 Again like last year I’ll be covering the event in coordination with Nerdout Entertainment and Catamelt.com as the designated camera man. Hopefully this year I can improve the production quality (and apply some color grading to the video). 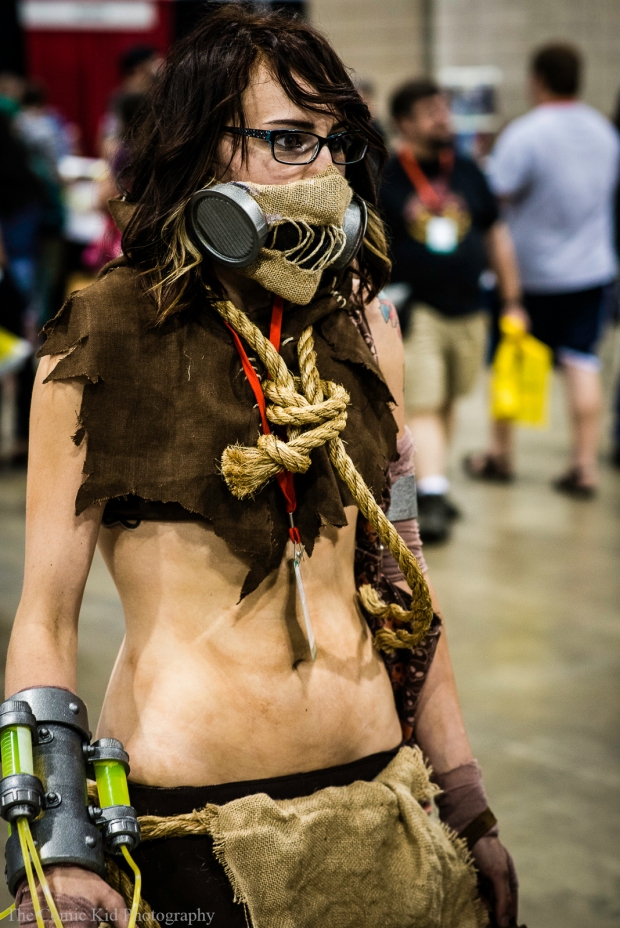 Major change ups from last years Con include the amount of man power that I have available to me and the ideas my partners and I have cooked up. I normally go into conventions blind but this year Nerdout Entertainment and I have a clearer game plan on how we want to tackle the event. 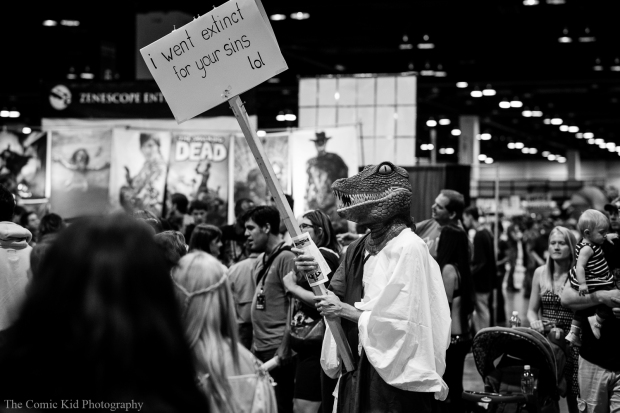 Polish will be key for content this year. Last year I put so much emphasis on just getting the content out that some things (like the video productions) suffered and I plan to rectify that this year. 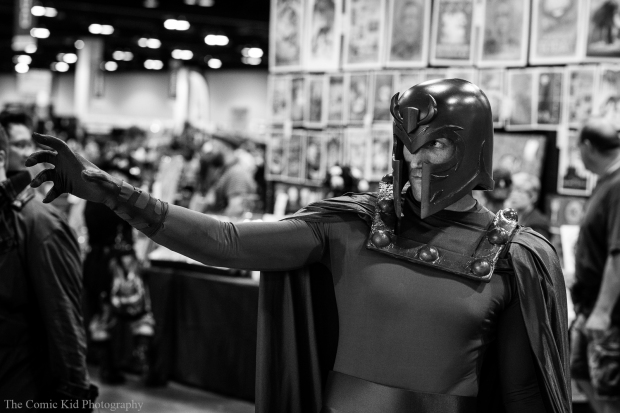 Another exciting thing about this years event is the amount of people I know that are going to be at the conventions including some of my favorite cosplay type people Like Cheesecake Panda and ChayAra. 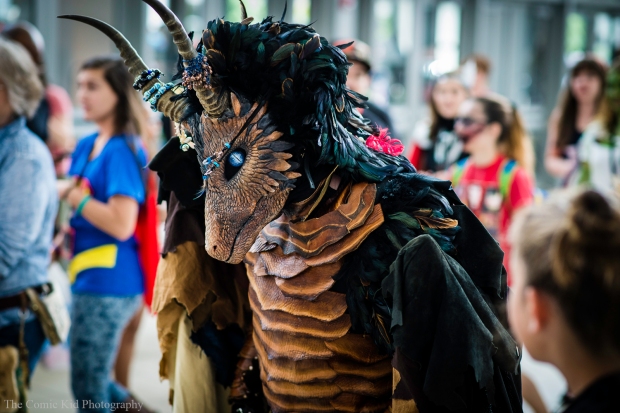 Excited for this year and I hope to get all the great images for everyone.